The weekend is here! Pour yourself a mug of coffee from the new Grind & Brew, grab a seat where the late winter sun can warm you, and get ready for our longer form weekend reads:

• Excel Never Dies The Spreadsheet That Launched A Million Companies. Most software we use at work exists in one of two categories: 1. It’s new and we love it for now. 2. It’s old but we have to use it and we hate it. But there’s one software product born in 1985 that inhabits its own category: it’s old, but we love it, we always will, and you’ll have to pry it from our cold, dead, fingers. That product, of course, is Microsoft Excel. (Not Boring)
• ‘Hey, Hey, Money Maker’: Inside the $156 Billion SPAC Bubble Whenever greed meets reality and giddy markets collapse, Wall Street pros usually admit that they sensed the end was coming. The warning signs were so familiar, they belatedly confess, that it was difficult to believe anyone could miss them. The chain of fools was running out. This can’t last. Today those sober words are being whispered again in American finance, this time about one of the biggest money-grabs in the business, SPACs.. (Bloomberg)
• Big Market Delusion: Electric Vehicles The “big market delusion” is when all firms in an evolving industry rise together, although as competitors ultimately some will win and some will lose. The electric vehicle industry, with its astronomical growth in market-cap over the 12 months ending January 31, 2021, is a prime example of a big market delusion. In the highly competitive and capital-intensive auto industry, the January 2021 valuations of electric vehicle manufacturers are simply not sustainable over the long term.(Research Affiliates)
• How Facebook got addicted to spreading misinformation By the time thousands of rioters stormed the US Capitol in January, organized in part on Facebook and fueled by the lies about a stolen election that had fanned out across the platform, it was clear the Responsible AI team had failed to make headway against misinformation and hate speech because it had never made those problems its main focus. The company’s AI algorithms gave it an insatiable habit for lies and hate speech. Now the man who built them can’t fix the problem. (MIT Technology Review)
• Bitcoin is a mouth hungry for fossil fuels The story of Bitcoin isn’t a sideshow to climate; it’s a very significant and central force that will play a major role in dragging down the accelerating pace of positive change. This is because it has an energy consumption problem, it has a fossil fuel industry problem, and it has a deep cultural / ideological problem. Years of blood, sweat and tears extinguished by a bunch of bros with laser-eye profile pictures. (Ketan Joshi)
• The Heiress, the Queen, and the Trillion-Dollar Tax Shelter The La Hougue documents expose an intricate network of dubious characters, many of them associates of Dick, including American porn king Eddie Wedelstedt, convicted of tax fraud and obscenity charges in 2006; Israeli art dealer Ronald Fuhrer, who is linked to a Sandro Botticelli masterpiece thought to be the missing 1485 Madonna and Child painting, which hasn’t been seen for the past six years; and, notably, individuals thought to be behind the offshore smuggling of more than $100 million during the U.S. savings-and-loan crisis of the 1980s. (Institutional Investor)
• Weight Watchers Isn’t Fooling Anyone The company rebranded as WW in 2018, but it’s still selling the same unhealthy diet culture. The whole idea of dieting and losing weight is increasingly seen as unhealthy and sometimes misogynistic and really just uncool. The cult of thinness hasn’t disappeared, but the body positivity movement has begun to chip away at it. (Slate)
• How to Become an Intellectual in Silicon Valley A guide for the dangerous of thought: You’re joining the movement at a good time. These are golden days for the philosopher-VC. Moore’s Law states that the power of computing doubles every two years. Paul’s Law states that the population of VC intellectuals increases at a similarly exponential rate. This law takes its name, of course, from Paul Graham, the man who has done more than anyone else to make the venture capitalist not simply an investor of other people’s money but a critical thinker on politics and society. (The Baffler)
• ‘How is this legal?’ Legions of fans say the secondary ticket market is rigged against them The secondary ticket market has operated on the legal and moral fringes since around the time tickets themselves were invented. Near the dawn of the Enlightenment era, members of England’s upper class would send servants to hold their seats for hours before plays began. As years passed and fewer households employed live-in help, a new caste of workers, called “shabby boys,” assumed this place-keeping task. These gig laborers were often paid in alcohol or drugs, and fistfights among them were common. (Reveal)
• The Greatest Pool Player In History Just Wanted To Hustle He spent his teenage years and his twenties as a hustler, living in what the New York Times once called “lucrative obscurity.” He traveled to the United States and played under different names, returning to the Philippines tens of thousands of dollars richer. His unassuming nature suited him as a hustler. But you can only hide from your own shadow for so long. It got to the point that Efren Bata was a known commodity in billiards halls around the world. So he did the only thing he could do—he turned pro. (Defector)

Be sure to check out our Masters in Business interview this weekend with Jeff Immelt, former CEO of General Electric from 2001 to 2017. He joined GE in 1982, in its plastics, appliances, and healthcare division, and led GE’s Medical Systems division from 1997 to 2000. His new book is: Hot Seat: What I Learned Leading a Great American Company.

Debranding Is the New Branding 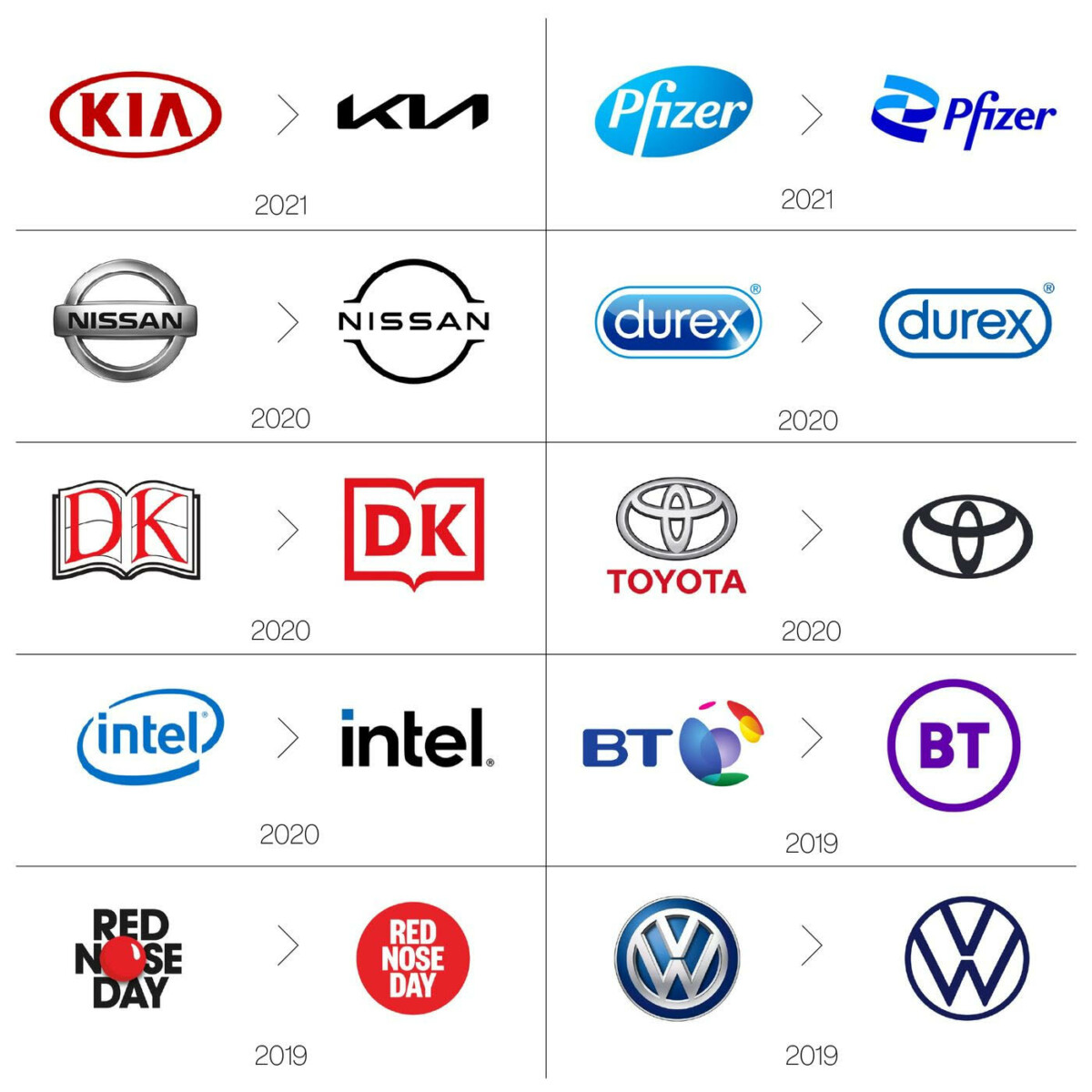 To learn how these reads are assembled each day, please see this.

John Oliver on The National Debt
4 hours ago
Both Amazon and Workers Win
5 hours ago
Markets in everything those new service sector jobs work from a distance
7 hours ago
Boston Real Estate in March: Sales Up 21% YoY, Inventory Down 3% YoY
9 hours ago