• Why Should Equities Be Fairly Valued? Cheap or expensive: The underlying view seems to be ‘the market’ will identify this anomaly, creating the opportunity to profit from a revaluation. This presumes most investors are engaged in an effort to calculate the fair value of an asset, they are just coming up with different answers. This is some distance from reality. (Behavioural Investment) see also Valuation Debate: P/E, Cycles and Expensive Stocks In reality, ‘Fair value’ is a level that markets tend to careen past on their way to becoming incredibly cheap or wildly expensive. It is not a point where equities ever spend much time. (The Big Picture)

• Companies can’t stop talking about higher costs Pent-up demand due to the pandemic and elevated household savings suggest price increases in certain end markets may be digested initially, but for how long? While it’s premature to draw conclusions around corporates’ ability to pass on costs into the reopening, we think this is a potential risk to margin expectations worth monitoring. (yahoo.finance)

• The state of the plant-based food industry Plant-based meat sales grew by 45 percent and plant-based milk sales were up 20 percent from 2019. We’re eating more meatless meat than ever, but it’s still not much. (Vox)

• So Are We Going to Legalize Weed This Year or Not? Will the $25 billion dollar industry become mainstreamed? A conversation with Marijuana Policy Project Executive Director Steven Hawkins about the final stretch toward legalization, and why “Decriminalizing” Weed Isn’t Good Enough. (Slate)

• How the Pandemic Did, and Didn’t, Change Where Americans Move Migration patterns during the pandemic have looked a lot like migration patterns before it. Some smaller regional metro areas and vacation hubs benefited. Areas that were already attracting new residents kept attracting them; those that were losing migrants lost more. (New York Times) see also Mall department stores were struggling. The pandemic has pushed them to the edge of extinction. Nearly 200 department stores have shuttered in the past year, and another 800 — roughly half the country’s remaining mall-based locations — are expected to fold within five years (Washington Post)

• Why the Chip Shortage Is So Hard to Overcome Semiconductor producers are trying to increase output, but the small gains are unlikely to fix the shortfalls hampering production of everything from cars to home appliances to PCs (Wall Street Journal)

• Ally with Vietnam: All the pieces are in place for a U.S.-Vietnam strategic partnership Asia is rapidly becoming the locus of a new strategic competition. This is usually framed as the U.S. vs. China, but really it’s a whole bunch of smaller countries banding together to hedge against possible Chinese expansionism. But there’s one more important country that needs to be brought within the ambit of this nascent alliance as soon as possible: Vietnam. (Noahpinion)

• What a Tiny Masterpiece Reveals About Power and Beauty Within the details of this miniature lies a master class in the political uses of cultural hybridity. And the uses of something else too: dumbfounding, superhuman beauty. (New York Times)

Be sure to check out our Masters in Business next week with Jack Brennan, former CEO and Chairman of the Vanguard Group. When Vanguard founder and investment legend John Bogle decided to step down as CEO, Brennan was his hand-picked successor for the job, and ran the firm from 1996-2008.

Netflix Is Losing Market Share. But Is It Losing Customers? 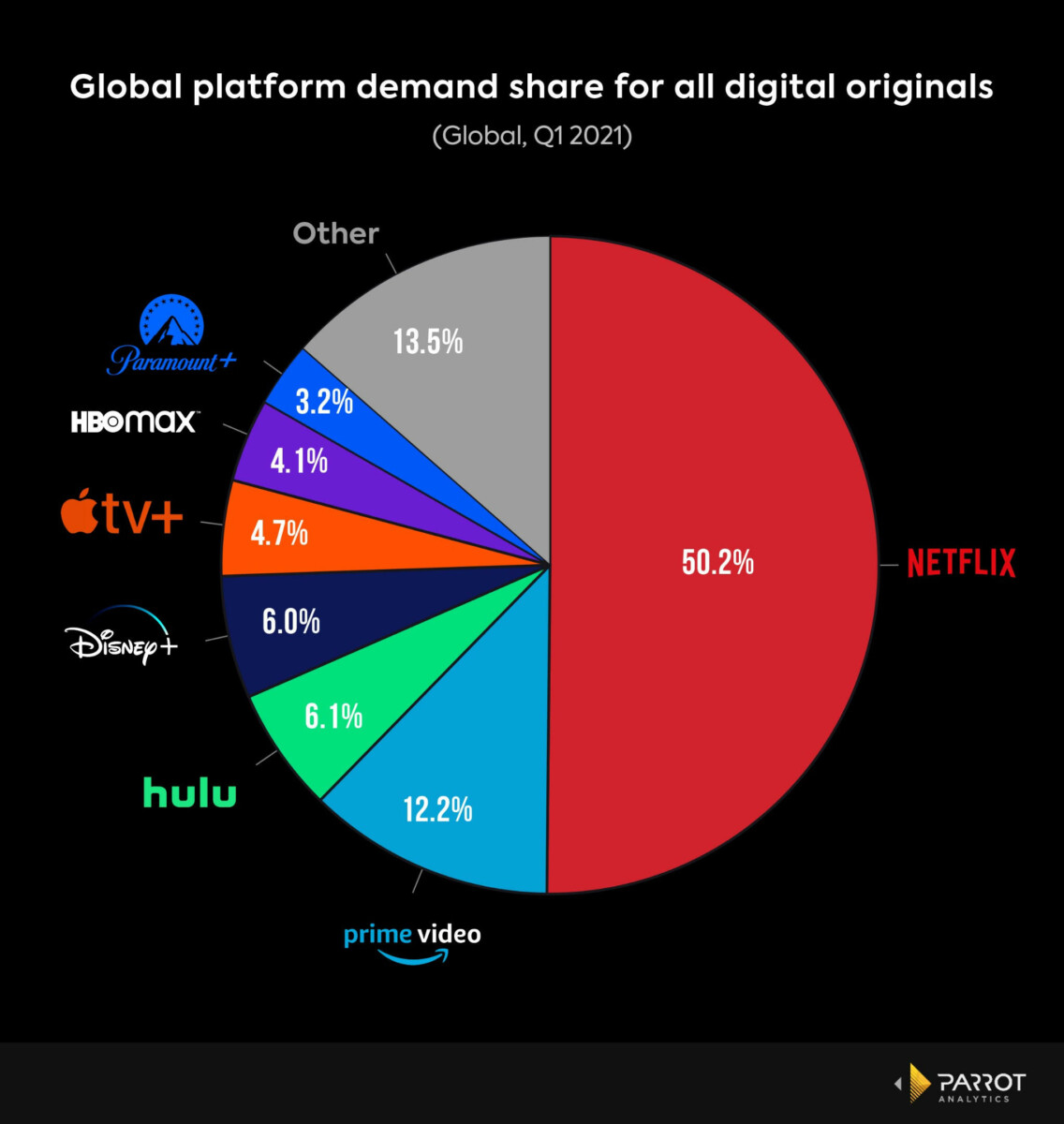 To learn how these reads are assembled each day, please see this.

10 Sunday AM Reads
1 hour ago
The Coolest Summer BBQ Outfits
3 hours ago
Why Is Academic Writing So Bad? (NSQ Ep. 56)
3 hours ago
Quotation of the Day…
4 hours ago
Why was pre-Covid unemployment so low?
5 hours ago
Pantene Partners With The Dresscode Project To Support Gender Inclusivity + More Beauty News
6 hours ago

10 Sunday AM Reads
1 hour ago
The Coolest Summer BBQ Outfits
3 hours ago
Why Is Academic Writing So Bad? (NSQ Ep. 56)
3 hours ago
Quotation of the Day…
4 hours ago
Why was pre-Covid unemployment so low?
5 hours ago
Pantene Partners With The Dresscode Project To Support Gender Inclusivity + More Beauty News
6 hours ago
Africa in the news: Elephant overpopulation in Zimbabwe, famine in Tigray, and Twitter ban in Nigeria
7 hours ago
Emergent Ventures winners, 15th cohort
7 hours ago